My most recent trip to Los Angeles sparked curiosity in me. I was born and raised in the Midwest, where marketing is fairly safe and billboard noise is low. So when I visited LA, I was stunned by the amount of advertising that cluttered the streets. I found it difficult to focus on any sort of messaging at all. The larger the ad installation or billboard, the less I cared for the message. This got me thinking — in a world where ads are screaming at you from all sides, how do brands stand out?

Recently, a client of ours had a booth at the Airborne Law Enforcement Association convention. They wanted to build brand awareness and stand out in a room where it’s usually pretty difficult to do so — a lot like a billboard on a crowded LA street. As I briefed the team on the project, we all knew we had to do a lot of research and employ tactics that were drastically different.

A few initial questions came to mind. What’s it like to actually be a police officer or investigator? What kind of jargon do they say on the streets? How do law enforcement officials think? Our team got to work asking family and friends who are police officers and investigators. We talked to anyone who might have real-world knowledge. We asked questions on procedure, equipment, standards and a typical day in the life. We found that most law enforcement personnel pride themselves on being inquisitive, so we decided to play into their curiosity. 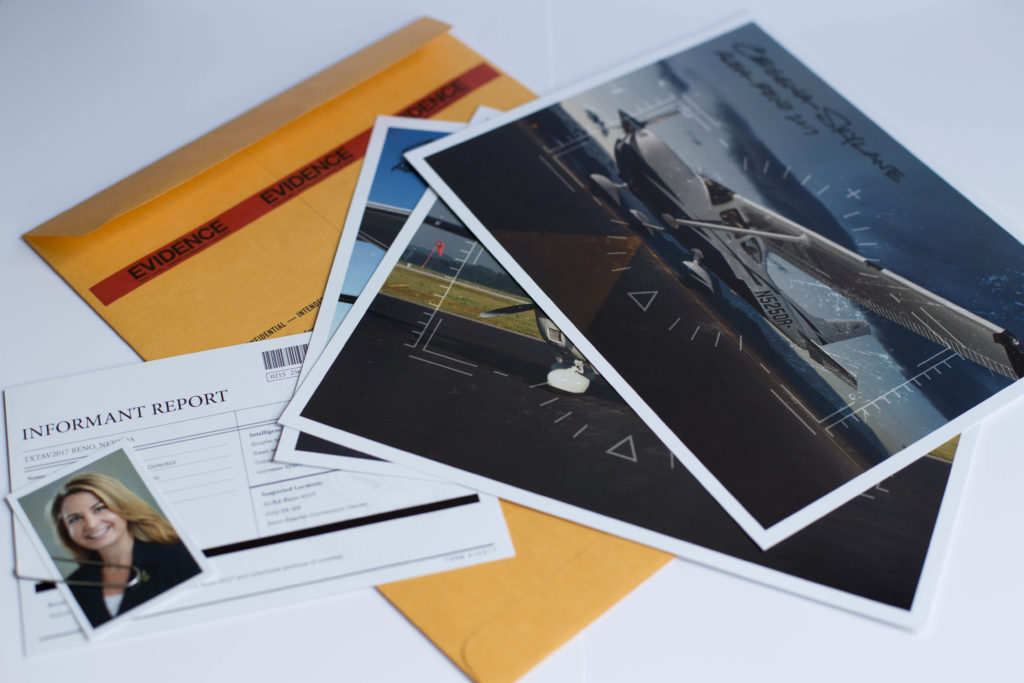 When it came to tactics, we wanted to create a mail piece that law enforcement officers couldn’t resist opening. It would include “Evidence” stamped across the front, hidden messages that could only be revealed with black light, and an “informant card” profiling a company rep. All of this came together to guide recipients to the client’s booth to reveal a password for a pilot flash light or high-quality handcuffs. 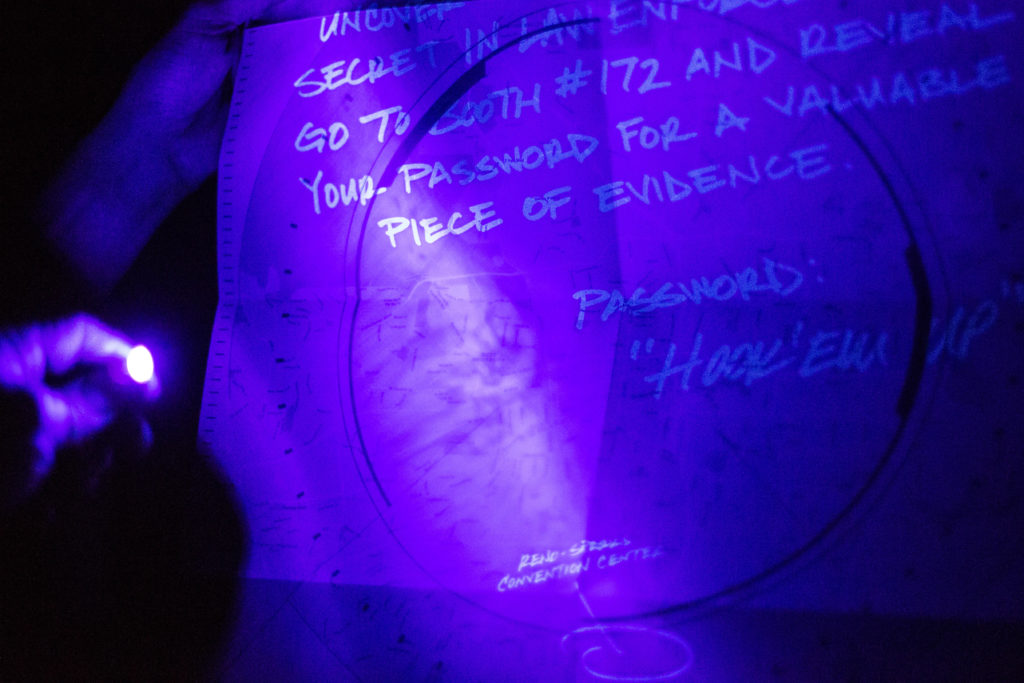 The result of our in-depth investigation and tactics was astounding. The client was approached by customers who were very impressed. The campaign was described as “genius,” and everyone at the show was talking about it. Within the busy walls of the convention, we did something people were excited about and found a way to stand out. 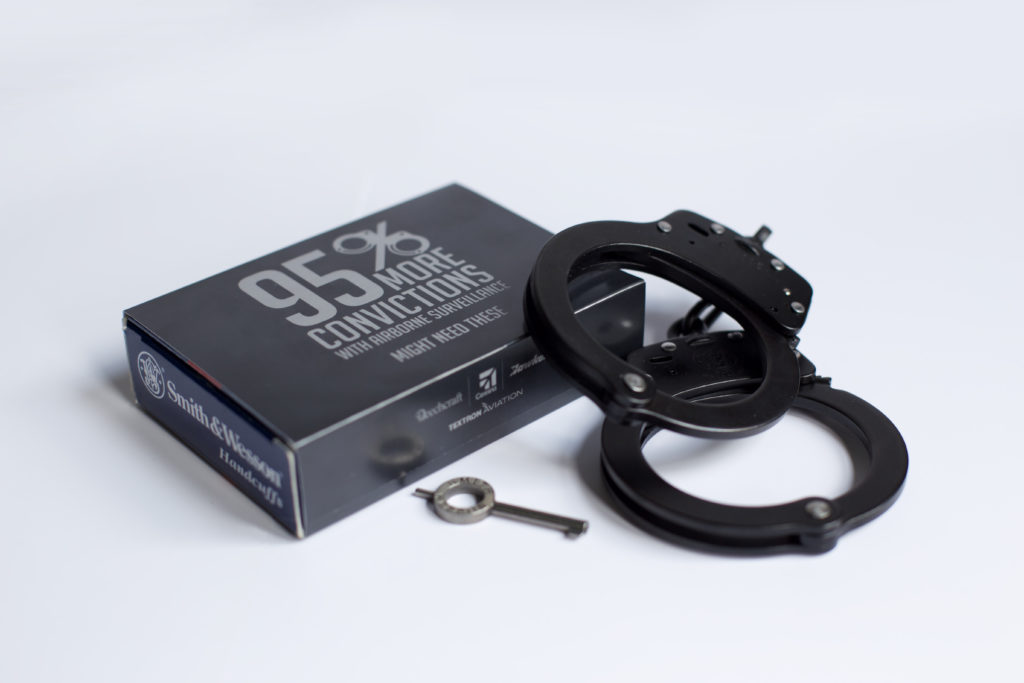 So there I was, back on the busy streets of LA. Billboards everywhere. Like the convention, it was hard to make sense of much. But the ads I do remember broke away from the norm. They actually spoke to people on the street and took risks. Don’t be afraid to surprise your audience, make them feel special and give them something to talk about because marketers, like investigators, often need to take risks to get the job done right.